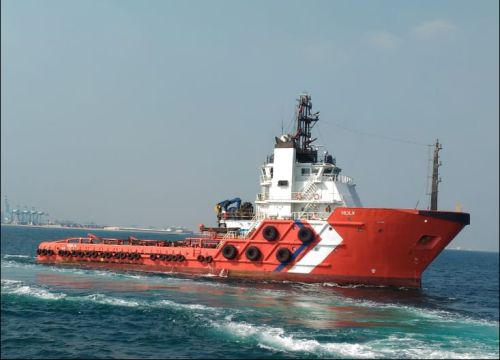 As its first completed sale of 2021, Marcon International, Inc. is pleased to announce the sale of the ocean salvage and rescue tug "Hulk" (ex - "Resolve Monarch", ex - "Anglian Monarch") from Star Matrix Hong Kong, Ltd. to Japanese Buyers. The 11,400BHP ocean work horse was built in 1999 as the ETV "Anglian Monarch" at Matsuura Tekko Zosen; Japan as Hull No. S-510 for J.P. Knight Lowestoft, Ltd. of the United Kingdom. She was one of the first units of the UK's Emergency Towing Vessel Fleet (ETV) provided by JP Knight, and funded by the MCS and the fleet. The initial contract ran from 1999 to 2001, and the contract was taken over by Klyne Tugs of Lowestoft in 1999, which signed an eight-year contract executed in 2001, that eventually ran until September 2011 after a two-year extension. The ETV fleet was based in the Shetland Islands and was mainly a government driven response to the oil spill in 1994 from the tanker MV "Braer". The tugs were stationed throughout the region and were operational 24 hours per day, 365 days per year. 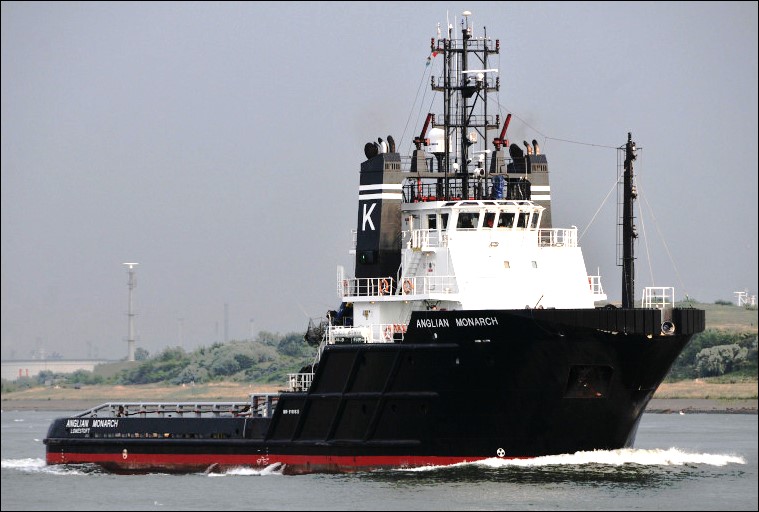 The contract was eventually cancelled as part of cost cutting measures undertaken by the UK DOT in its spending review and the ETV was no longer funded by the UK. In 2011 the tug was mothballed, along with three other tugs to save money. She was then moved to work on an ETV contract with the French government patrolling that country's coast and she completed her work there in 2013. Later that same year she was sold to Resolve Towing & Salvage for operations in that company's fleet world-wide. The tug successfully worked for that company until acquired by Star Matrix in late 2019 and she carried out numerous tows of rigs, as well as engaging in various salvage operations on a world-wide basis right up until her delivery to the new Owners in Japan in late February 2021. 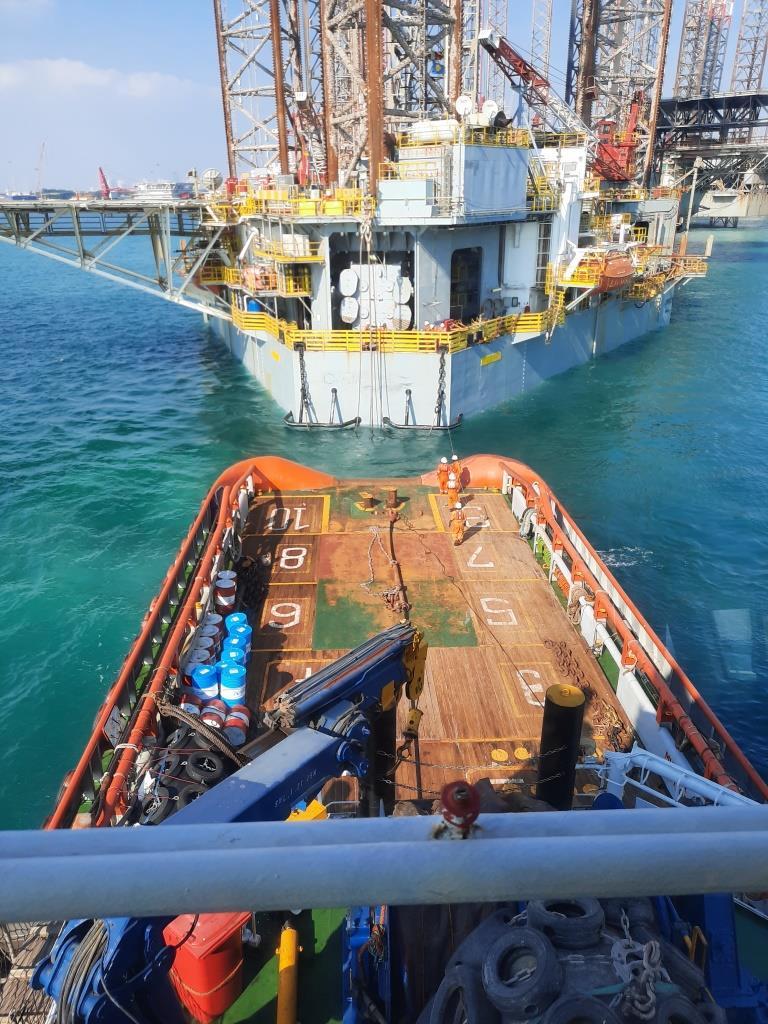 The purpose built salvage / rescue tug has dimensions of 190' x 46.3' x 23.3' depth with a 19.4' loaded draft. Her twin Niigata 6MG41HX diesels provide 11,400BHP @ 500RPM and 152 tons of bollard pull and her 293,000g fuel capacity gives her a range of about 8,000nmi. Her maximum free running speed is 17 knots and her economical speed is roughly 11 knots. She has twin CP propellers in fixed kort nozzles and is very maneuverable with Kamewa transverse tunnel thrusters (900HP on the stern and 1,200HP on the bow). She also has independently controlled 'fish tail' rudders and a Kamewa Poscon fully integrated joystick control. She is fitted with two remotely operated Fifi monitors and has a self-drenching system for close in fire fighting in emergency situations. Her Manabe Zoki Co., Ltd. Double Drum Waterfall towing winch carries 1,500m x 71mm towing wire on each drum and 300 ton brake capacity. She is also fitted with the necessary related items for towing such as a 250 ton SWL stern roller, two 10 ton tuggers, and 500 ton SWL Karm forks for handling up to 102mm chain. She carries crew in 10 cabins and has additional room for six passengers as necessary in three double cabins.