Marcon International is pleased to report 27 sales and charters completed this year - ten barges and seventeen vessels. The last couple of weeks of the decade was a busy time at Marcon International, Inc. of Coupeville, Washington. Many owners and operators were looking to conclude their transactions before the end of the year - especially where tugs were concerned. Some Owners were successful, but a few regretfully did not make it under the wire. 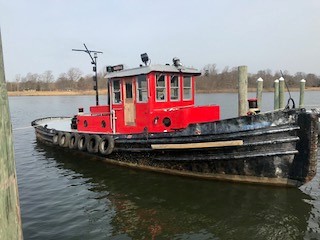 On the low horsepower end of the market, private Canadian buyers purchased the 150HP, U.S. flag, single screw tug "National" (ex- Buckeye State) from New York Sellers. The 42.0' x 12.4' x 6.6' depth / 5.0' draft tug was originally built in 1951 by Equitable Equipment Co. of New Orleans, Louisiana for Great Lakes Dredge and Dock Co. of Oak Brook, Illinois. After passing through the hands of a number of marine construction and dive companies she was inherited by the seller. The steel hull tug is powered by a single GM6-71NA diesel developing 150BHP at 1,800RPM, with an Allison 3:1 gear and fixed pitch prop. Tug's electrical power is provided by a single 15kW Onan 120vAC diesel generator. Towing gear consisted of just a double tow bitt aft, but she looked like a traditional work boat of another era. Marcon acted as sole broker in the sale of this fine, sixty-eight year old, little tug. 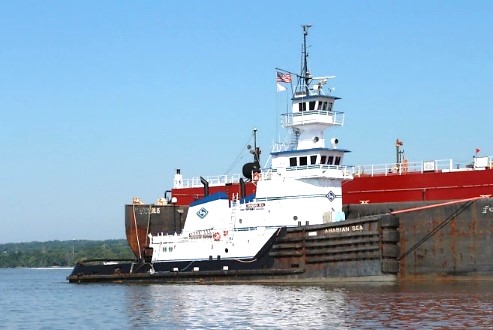 Definitely much newer and with a lot more horsepower, tank barge operator, Kirby Corp. of Houston, Texas sold their U.S. flag, twin screw tug "Arabian Sea" to private interests. The 4,800BHP, high foc'stle bow tug was originally built in 2008 as the "Barbara C" by Don Church of SeaBoats, Inc. of Fall River, Massachusetts as Hull No. 8 for his privately owned and operated SeaBoats Incorporated / Tugs Unlimited Inc. of Portsmouth, Rhode Island. The 105.0' x 37.8' x 19.5' depth / 16.0' loaded draft tug is powered by a pair of CAT 3516B-HD diesels developing total 4,800BHP at 1,600RPM, Massone Marine 7.345:1 gears, ZF shaft brakes and 110" x 84" 4-blade props on 8" shafts. Ship's power is provided by three 99kW / John Deere 6068TFM76 generators and towing gear consists of a single drum Almon Johnson 225 winch powered by a John Deere 6068TFM76 diesel. Tankage consists of 102,000g fuel, 1,760g lube oil, 10,000g potable water and 77,271g ballast water. In 2011, K-Sea Transportation, headquartered in New Brunswick, New Jersey and at the time operator of one of the largest U.S. coastwise tank barge fleets, acquired the "Barbara C" when they purchased the assets of SeaBoats Inc. to support their transportation of refined petroleum products. Shortly thereafter, Kirby Corporation acquired K-Sea Transportation Partners in a transaction valued at approx. US$ 604 million. K-Sea then became a wholly owned subsidiary of Kirby and the tug was renamed the "Arabian Sea". Marcon acted as sole broker in the sale and has represented both the buyer in seller in previous transactions. 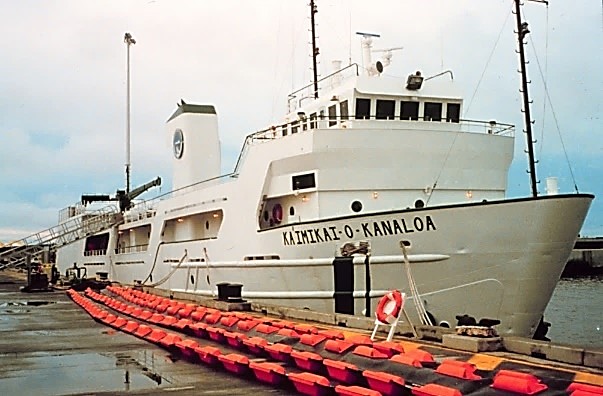 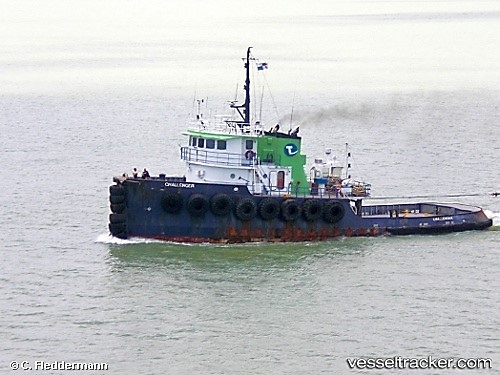